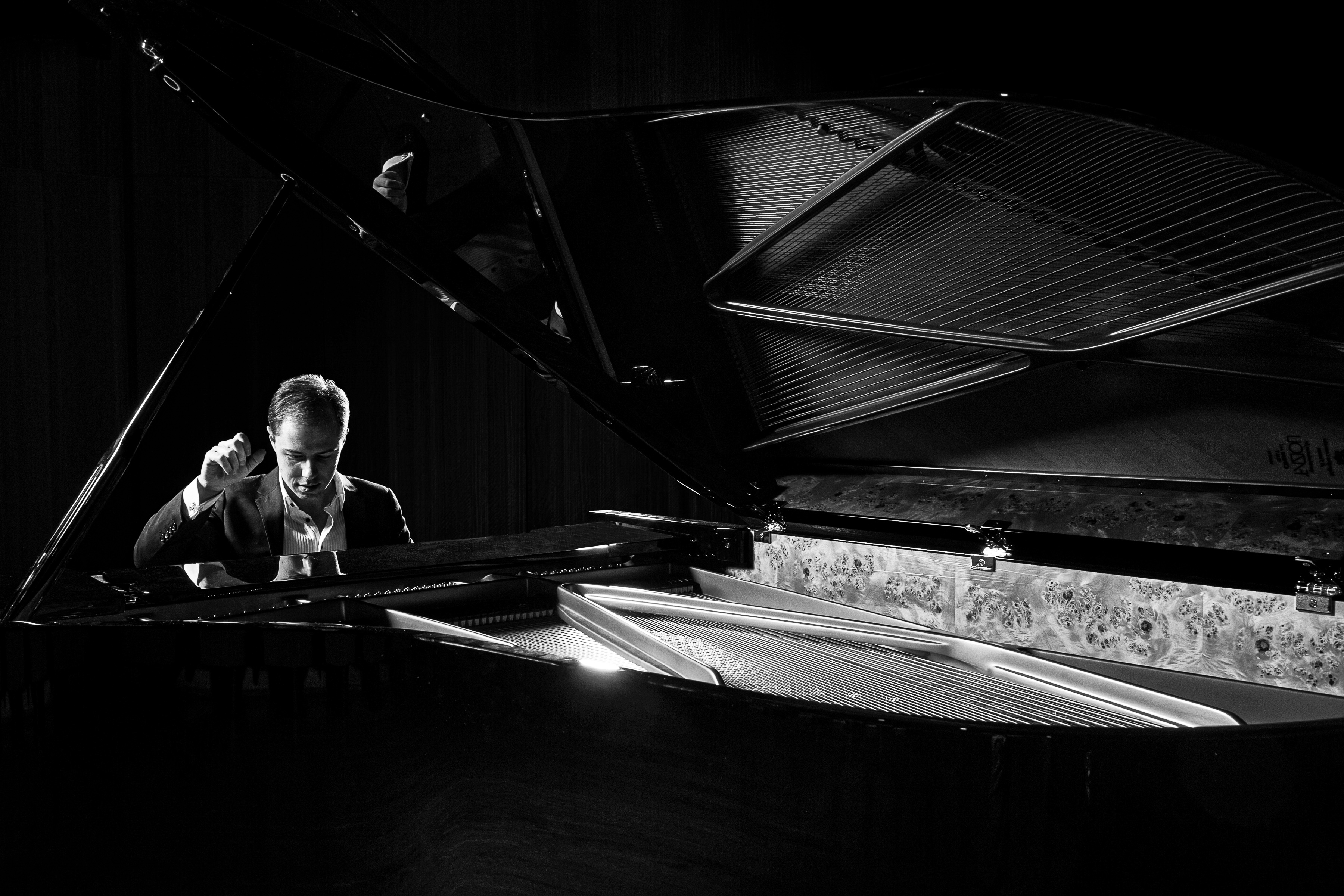 “You could have heard a pin drop...Kunda was smoothly elegant yet also fiery and passionate.”

Bradley Kunda is a unique musical talent whose career to date has seen him specialise in both classical guitar as well as collaborative piano performance, working across genres as diverse as chamber music, opera, art song, and contemporary classical music.

Bradley started his music career as a classical guitarist, and for ten years was a member of Australia's premier guitar quartet Guitar Trek. His commercial recordings on the Naxos, ABC Classics, Tall Poppies, and Soundset Recordings labels have earned him critical acclaim. After winning first prize in the 5th Córdoba International Classical Guitar Competition (Spain), his concert career has seen him perform throughout Europe and at leading music festivals in Australia.

Following nearly two years of study with the late conductor and educator Richard Gill OA, Bradley turned his professional activities to his second instrument, the piano. He obtained his master’s degree in collaborative piano from the prestigious Sydney Conservatorium of Music, where his principal studies were with David Miller. Bradley has since served as répétiteur for the North Sea Vocal Academy (Denmark), the New Zealand Singing School (New Zealand), and the Berlin Opera Academy (Germany). From his new home in Berlin, Bradley is continuing his professional development under the guidance of esteemed pianists and répétiteurs Ara Khachaturian and Philip Mayers. Bradley has enjoyed collaborations with several outstanding Australian singers including Christine Douglas, Green-Room award winner Nicholas Jones, and numerous talented singers within the Pacific Opera Young Artist Program.

As a composer, Bradley is represented as an Associate Artist of the Australian Music Centre. His works have been performed by some of Australia’s pre-eminent musicians including William Barton, Timothy Kain, Matthew Withers, Virginia Taylor, and Teije Hylkema. His music often draws explicitly on inspiration from wider aesthetic sources, including the visual arts and poetry.

Bradley has held tertiary and pre-tertiary teaching positions at the Australian National University School of Music, and the University of Newcastle School of Creative Arts. 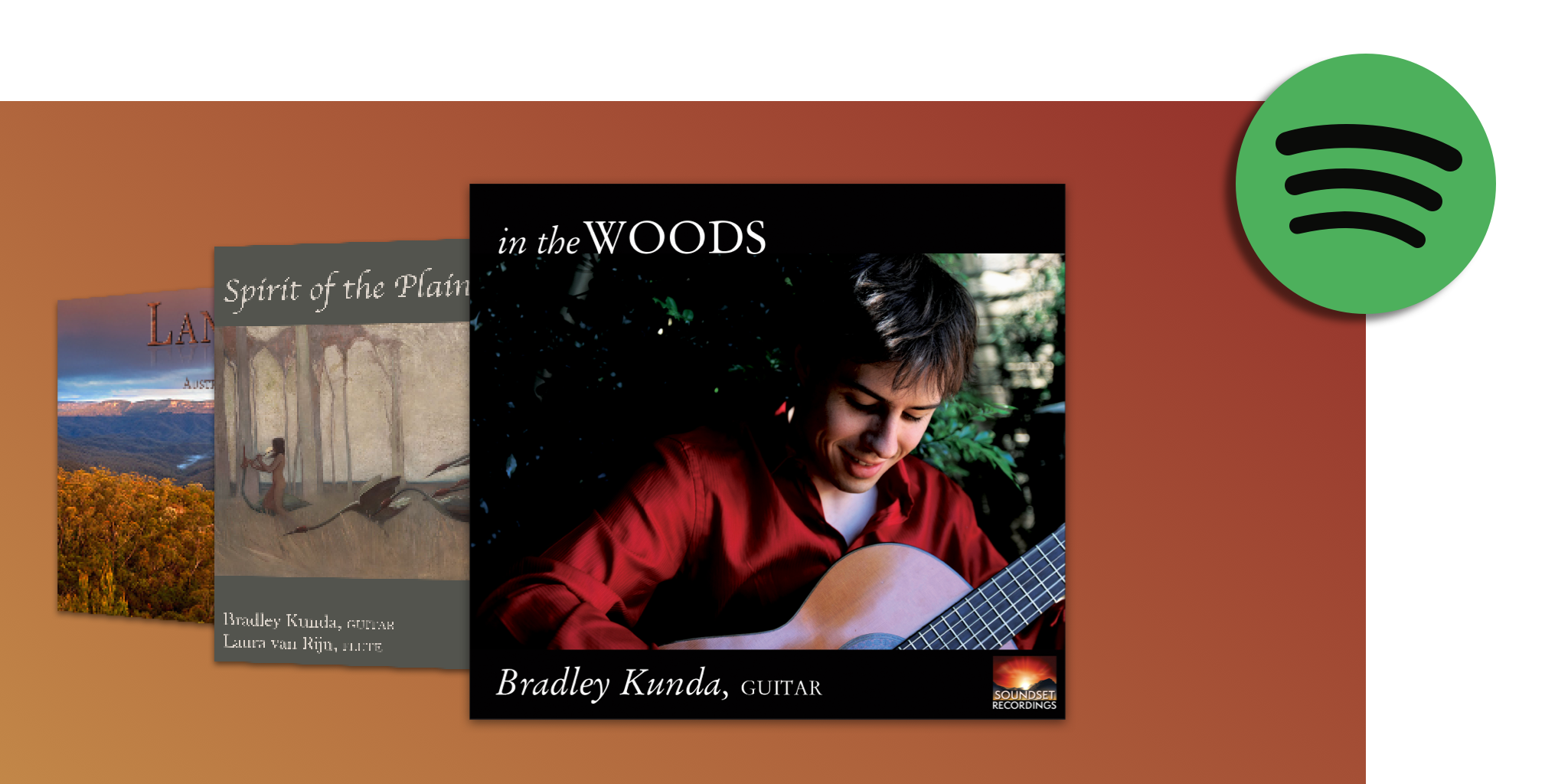 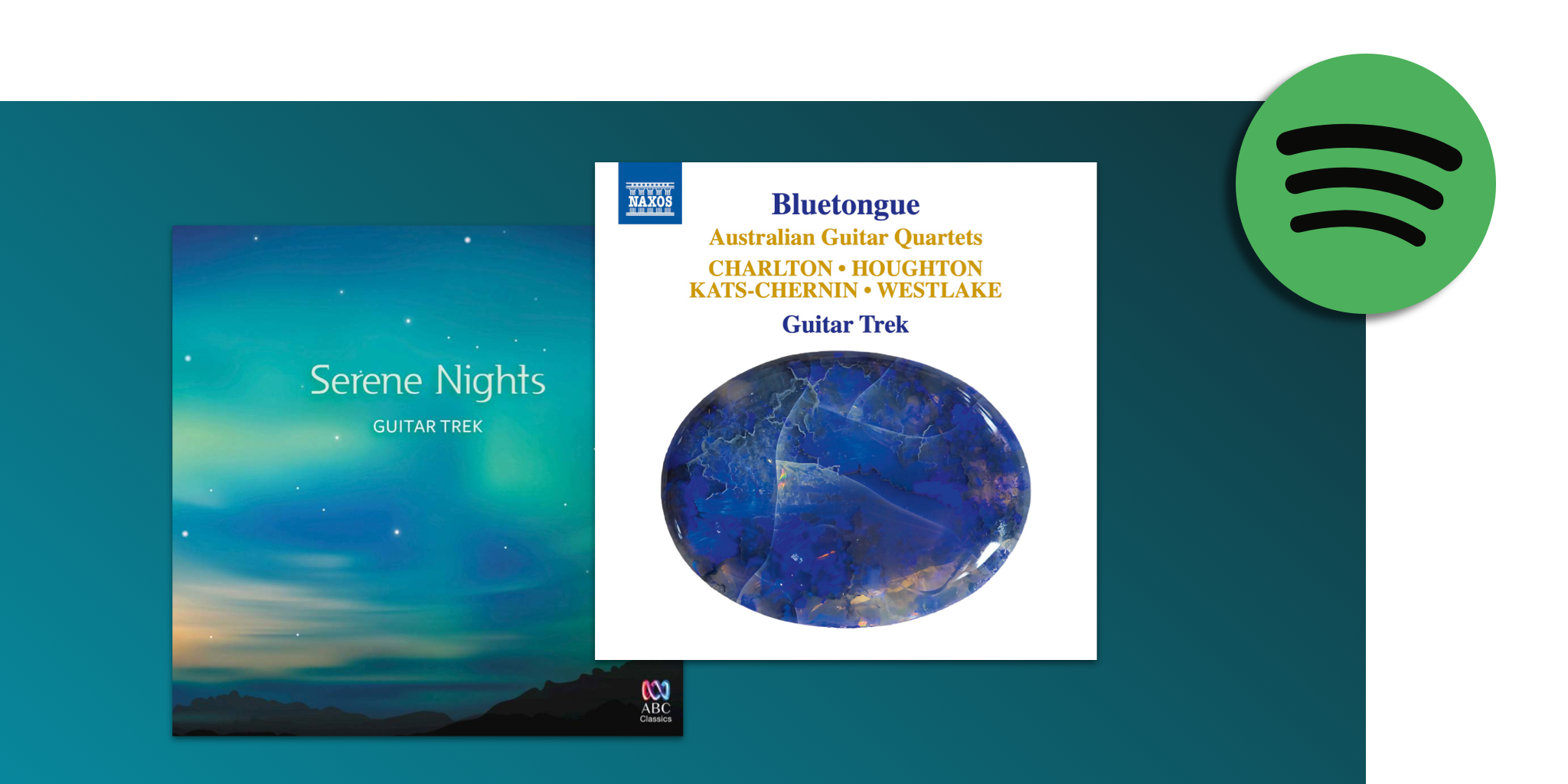 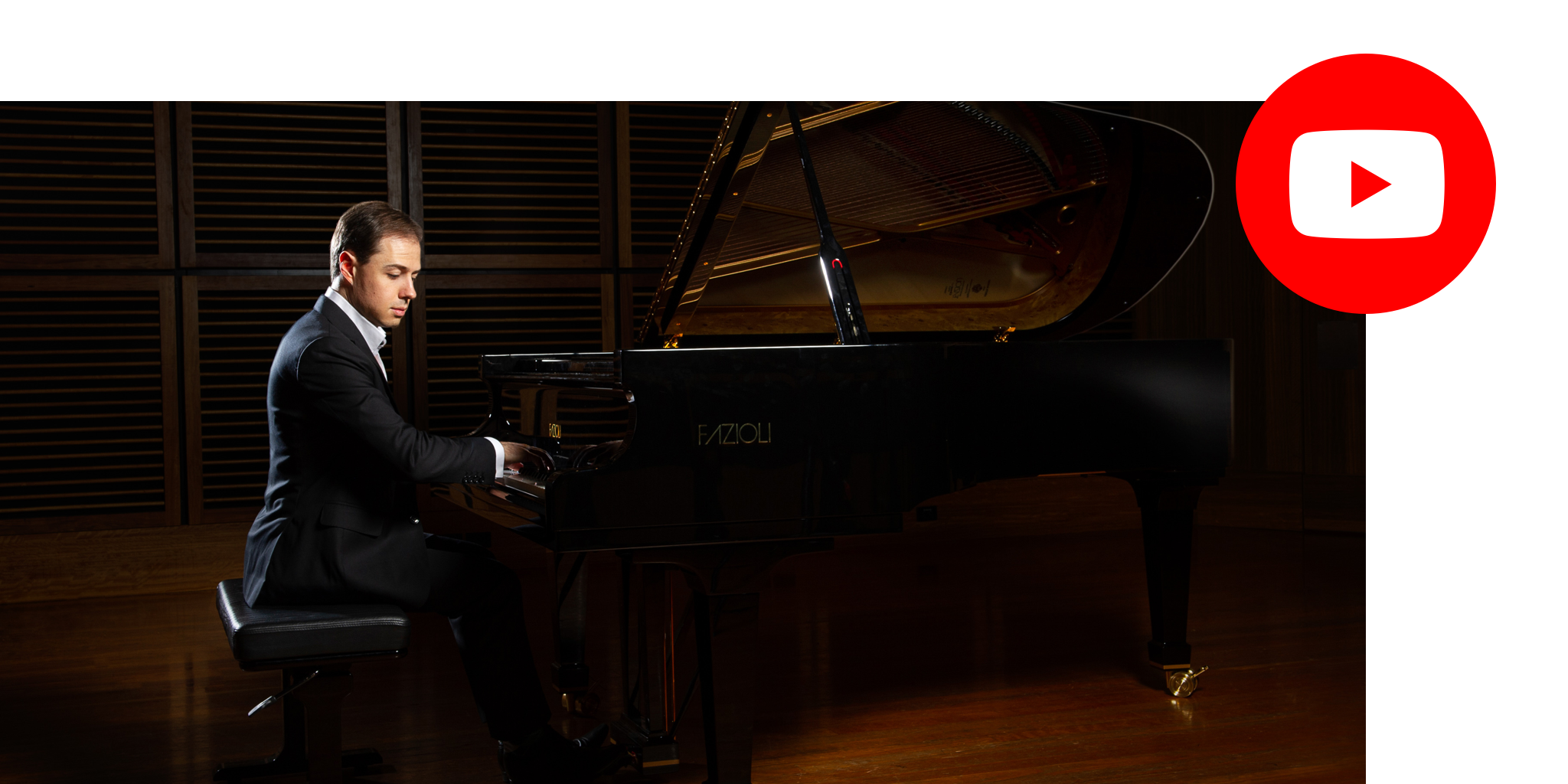 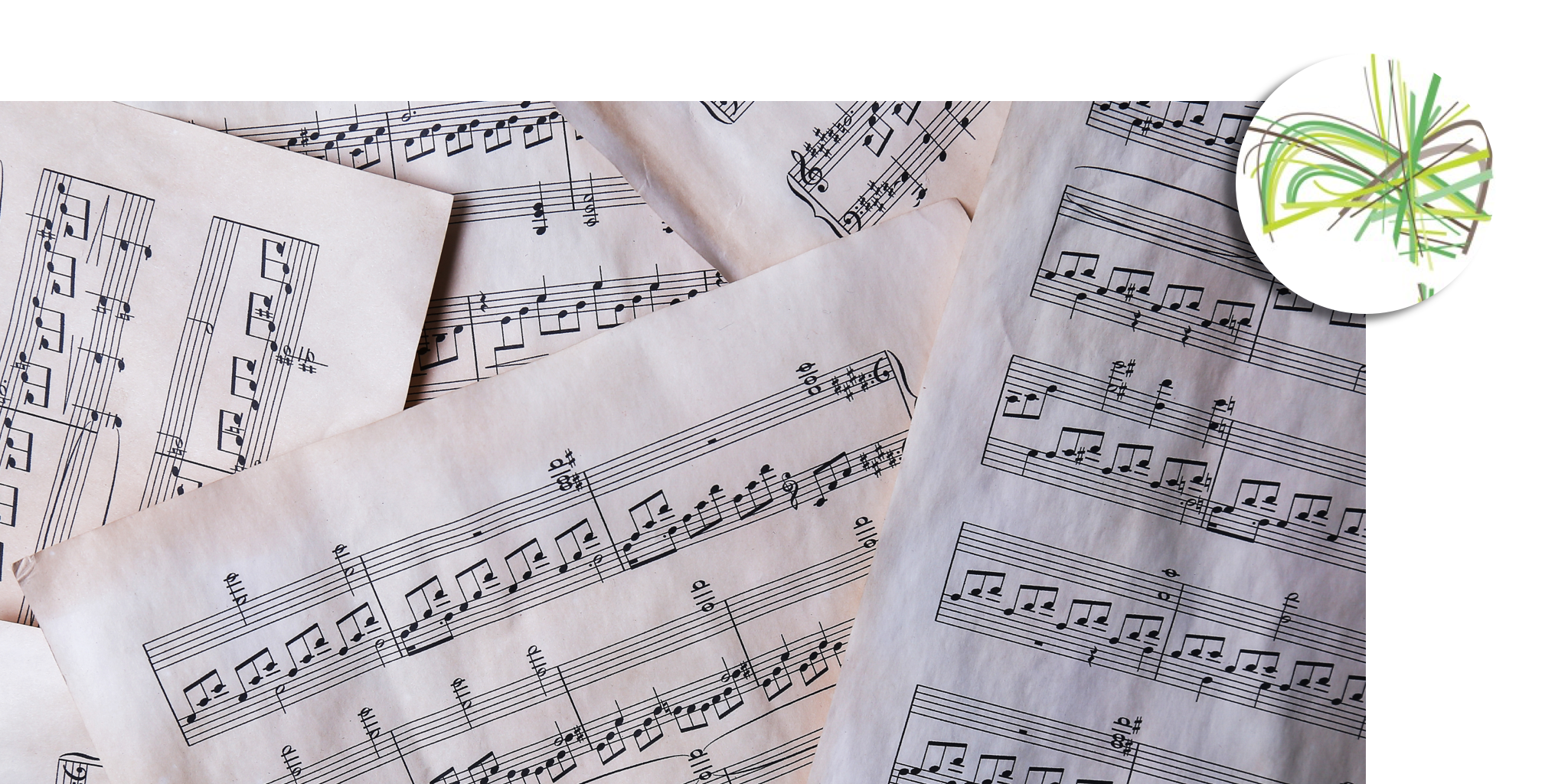